Its not always that we see community awards held at a global level. In a first of its kind, Sikhs across the globe got together in Dubai to celebrate the achievements of individuals and organizations on a global level. The awards were initiated in response to public demand in 2010 and have since been held in London, Delhi, Toronto and Nairobi. The 10th Sikh Awards were organized by UK-based global organization ‘The Sikh Group’ in partnership with UAE based ‘Plan b Group’ at the JW Marriott Marquis Hotel on February 21, 2020.

Recognition was given to the special contributions of Sikhs  in variety of fields ranging from business, sport, charity, media, entertainment, education, voluntary service, lifetime achievement and the special recognition award, which is given to someone from another faith promoting multiculturalism. The Sikh Awards have continued to grow from strength to strength each year, honouring excellence throughout the world. This years celebration marks two milestones, Guru Nanak Dev Ji’s 500th birth anniversary and the 10th anniversary of Sikh Awards. 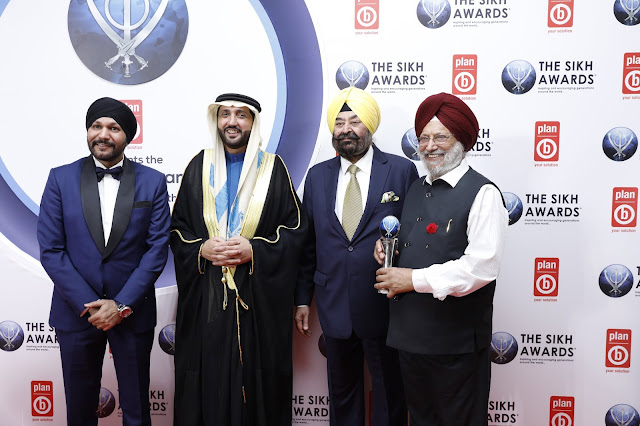 This year, the Lifetime Achievement Award was presented to Sardar Dr Manmohan Singh, an Indian economist, academic and politician who served as the 13th Prime Minister of India from 2004 to 2014, becoming a first Sikh in office who served two consecutive terms as India’s PM. The award was specially presented to him at his residence in New Delhi by Navdeep Singh, Vikramjit Singh Sahney and Harmeek Singh. 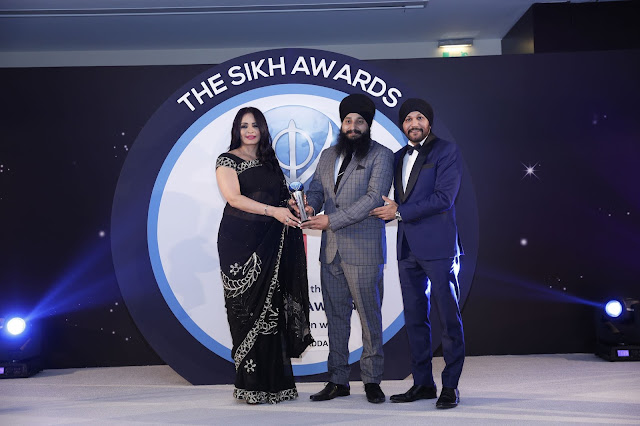 This event was attended by over 400 guests of all faiths from elite international dignitaries to public figures, community heroes, sports stars, celebrities and elite businessmen from India, Canada, Kenya, UK and USA. Speaking on the selection criteria, Navdeep Singh also added, “A panel of esteemed experts from all faiths examined the contributions made by individuals and organized who filed their nominations online.” 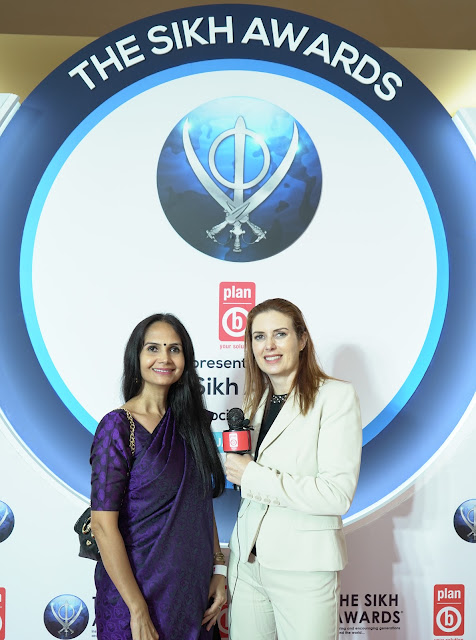